Catherine Ottaway is Head of the firm’s Commercial Litigation Department. at all stages of the process, providing legal advice and representing the parties during the pre-litigation and litigation phases. Trained as a mediator, she uses alternative dispute resolution tools when appropriate. She works on complex cases for industrial, service, financial, real estate companies, whether listed or private.

Catherine Ottaway is ranked as “Excellent” in the area of Litigation & Arbitration & Mediation (Leaders League). She has received recognition from Who’s Who Legal France in the field of Insolvency & Restructuring.
Who’s Who Legal lists only the leading practitioners in each field, based exclusively on the findings of an independent six-month research process and is ranked as “notorious practice” in restructuring together with other Departments of the firm.

Catherine Ottaway has received in 2018 and 2019 a World Bank Certificate of appreciation for her contribution to the Doing Business report (World Bank Group). 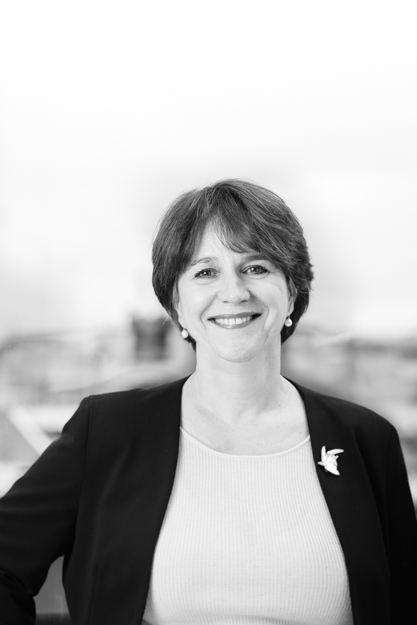 Best Lawyers in France in Litigation, Arbitration & Mediation 2020 – classification of law firms by the Décideurs 2020

Commercial & Business Litigation – “France-in”:France makes itself attractive for commercial and international disputes by creating the “CICAP”

How to preserve evidence before commercial trial ? Newsletter by Hoche Avocats