Grine Lahreche works in the area of mergers-acquisitions and private equity. He acts alongside managers, investment funds, large groups and medium-size companies, providing support for their projects in the areas of mergers and acquisitions, LBOs and capital restructuring.

He  provides advisory and support services to certain industrial clients involved in highly-regulated sectors (health, NITCs, sport, public procurement, etc).
Since 2022, he is a member of the firm’s Executive Committee. 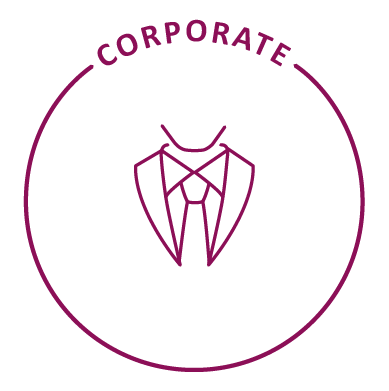 Hoche Avocats announces its participation at the 5th edition of the IPEM event (IPEM 2020, Cannes – France)

Hoche Avocats advises the Managers on the Mbo bis of the LT Group.