Jérôme Mas has been recommended by Best Lawyers in France since 2020.

He began his career at Ashurst and Freshfields before joining De Pardieu Brocas Maffei, where he was appointed Counsel in 2017.

He is a member of the Institut des Avocats Conseils Fiscaux (IACF). 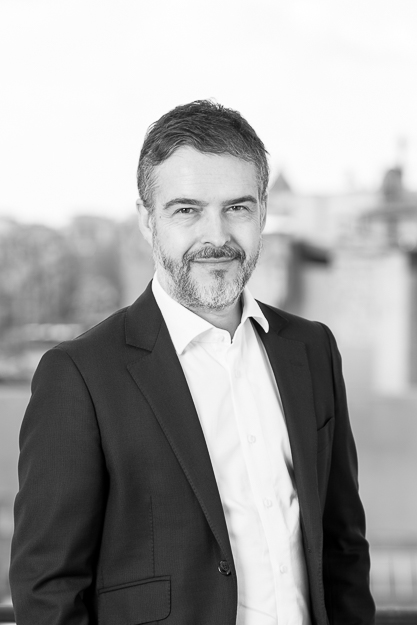