Virginie Restino has been a partner since 2019. She is a member of the tax department.

Virginie Restino joined Hoche Avocats in March 2019 after having served as an Administrative Judge. She is a specialist in corporate tax litigation and held the position of public reporting judge (rapporteur public) of the first tax chamber of the Montreuil Administrative Court. In this capacity, she dealt with disputes that involved, in particular, the tax authorities’ Major Corporations Department (DGE), National and International Audits Department (DVNI) and National Tax Position Audits Department (DNVSF). From 2009 to 2011, she also chaired the Hauts-de-Seine Nord Departmental Commission on Taxes (Direct and Sales Taxes). In May 2014, she joined the legal department of the French Constitutional Court, which she headed as from September 2016. She is a member of the tax department of Hoche Avocats and contributes her expertise to the firm’s other departments in constitutional review and public law matters. She is a member of the Tax Consulting Lawyers Institute (IACF). She is a graduate of ENA (2008).

Virginie Restino is a lecturer at the SciencesPo Paris Law School.
She is appointed expert of the Paris bar within the Tax Committee of the Council of European Bars (CCBE). 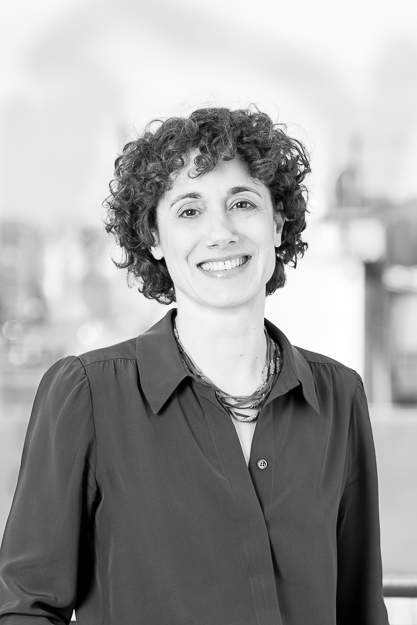 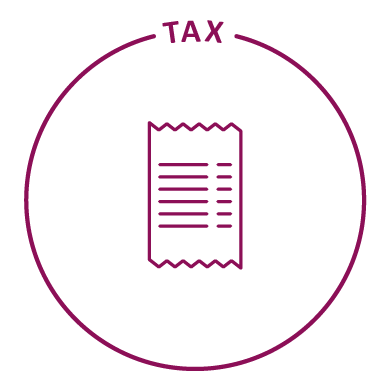