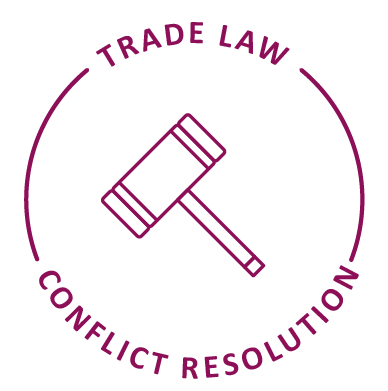 The teams advise and assist companies in difficulty, along with their managers, and their shareholders in the choice of prevention strategies and techniques such as ad hoc mandates, safeguards, and conciliation, with a view towards restructuring the activities. They assist them in the judicial handling of difficulties during reorganisation and liquidation proceedings. They also counsel the course of possible actions to be implemented during these proceeding, for both commercial and criminal prosecutions. The teams work closely with the other departments of the firm on the tax, social, and corporate law aspects in order to successfully carry out transversal and cross-border operations, where appropriate with a network of specialised foreign firms.

The department also advises the creditors of defaulting debtors, as much in prevention as for actions including the declaration of receivables, claims, and being appointed as controller, as well as for suppliers in order to defend their contractual rights. The team also works alongside transferees to present and support their asset takeover bids for companies in difficulty and to formalise the offers once court authorisation is received. 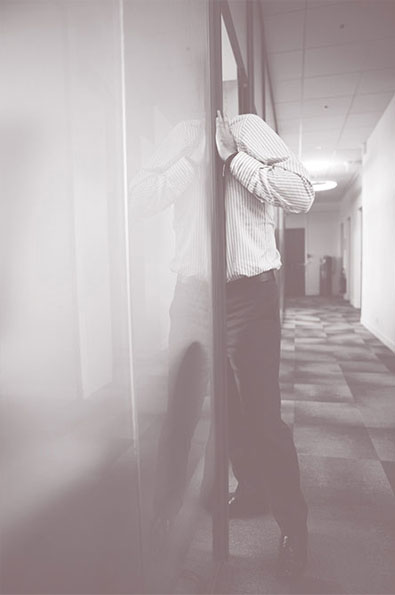 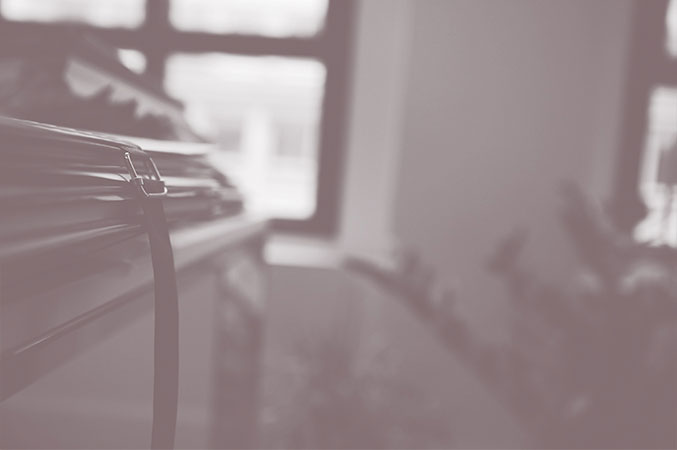 French pre‐insolvency proceedings : a before and after the Covid period ?

As of October 1, 2021, corporate restructuring in prevention changes in France!